It was in 2016 that Yazzi explored the possibility of combining his passion for people with his public speaking skills and decided to pursue a stand up comedy course. He trained with Comedy Novices and, on completing the course, was proud to have graduated with honours.

It was here that he went on an incredible journey as he learnt so much more about himself and was surprised to have developed a comedy voice and persona he never knew he had. This is where he discovered his inner comic.

To date, he has performed in various venues in and around the City of London and has recently been spotted by a talent scout to work on an exciting project with a cutting edge London Radio station.

Moving forward, he has expressed that his ultimate goal is to perform live at the famous Apollo Theatre in Hammersmith.

“Yazzi’s send ups of characters from his own culture and from western politics remind us not to take ourselves too seriously! Fortunately the only McNan’s restaurant I could find on Google is in New York so there wont be any irate restaurant owners in the audience! A good laugh!” – Mark.

“Yazzi’s character act has a sublime hint of pathos and comedic nerve, so much scope in his lively character” – Bentley Browning, founder of Comedy Novices.

“I loved his character act and the dish on the menu which mirrors the characteristics of Tony Blair! Amazing!” – Stephen.

Book now for Pub & Club Gigs!
Let Yazzi Sabs fill the Theatre!
See the funny side at Corporate Events!
Have a laugh on your Boat Trip!
Tickle your guests at Private House Parties!
Make Special Events even more special! 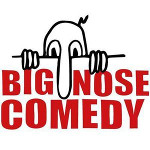 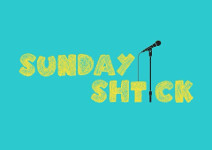 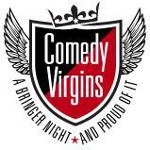 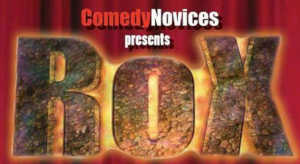 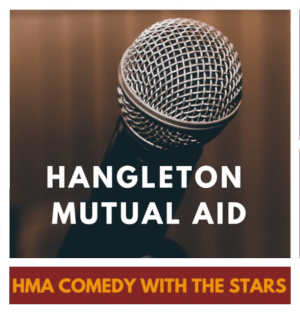