From a very early age, Yazzi has always been drawn to the world of Jazz and it was in 2004, while still working as a scientist, that he became hooked on the Jazz FM radio station.

Since then, he has explored many kinds of jazz from around the world and now regularly follows a wide range of genres from the Old Traditional Sounds of the 40’s & 50’s to Rhythm & Blues and also to Modern Day Contemporary and, in 2014, Yazzi was spotted at the official opening of The Montreal Jazz Festival in Canada.

Over the last year, Yazzi, has developed a keen interest in up & coming artists on the London underground circuit and has recently been filmed interviewing a couple of talented artists by the name of Esther Bennett and Tommy Andrews of the Tommy Andrews Quintet.

He is now fast becoming known for his smooth dulcet tones and has already been recruited to work on a couple of cutting edge London radio stations.

Some of Yazzi’s favourite traditional artists are Nat King Cole, Lou Rawls and Frank Sinatra and he is currently listening to Norah Jones, Gregory Porter and Esperanza Spalding. 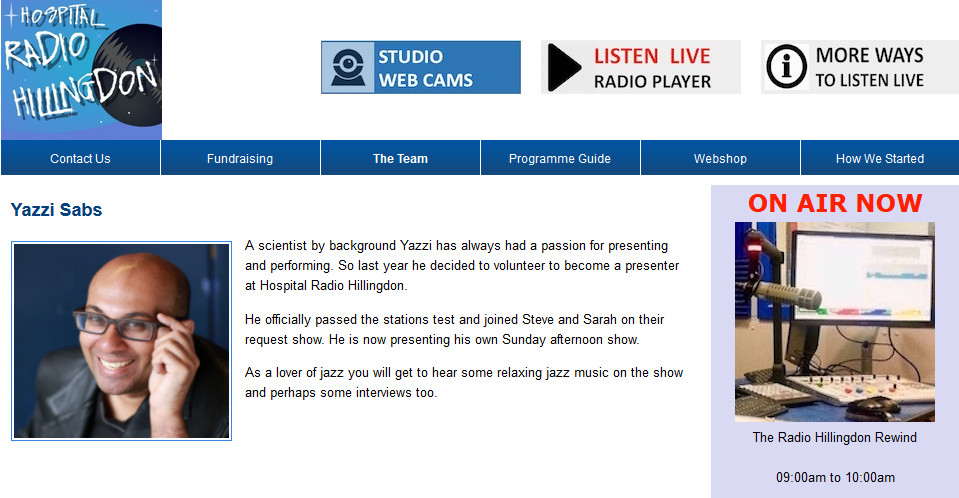 To listen to the Yazzi Sabs show, click on the soundbites below 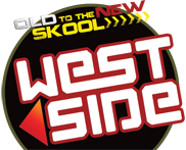 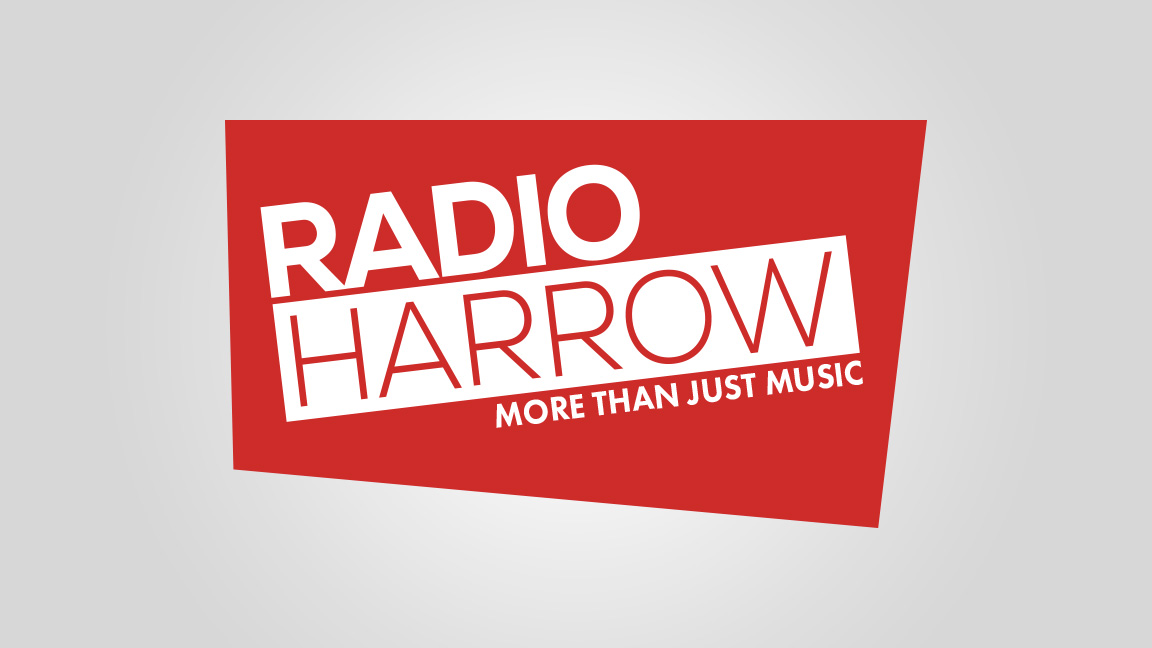 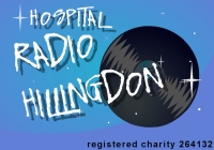 Spent a lovely afternoon as special guest on ‘Yazzi’s Jazzi Jamboree’ radio show. Yazzi is such a relaxed and friendly presenter and his enthusiasm for jazz and the music he plays is infectious – a joy to work with!
Jane Parker – Jazz Vocalist.

He has a wide knowledge of jazz and music in general and a great love for and involvement with the life and world of the musicians involved.
Esther Bennett – Jazz Vocalist.